Have you heard about earworms? It’s a song so catchy that once you hear it, it gets stuck in your head, and you find yourself humming it while making a cup of tea. You’ll be showering and you’ll catch yourself dancing to the beat in your head. Sure, having an earworm can be annoying, but when it’s a tune as good as the ENTERTAINER launch song, you won’t be mad at having this banger on repeat in your brain.

Joining forces with local talents, Ahmedoo Biggie x Saud G, the ENTERTAINER launched its new 12-month membership model with an awesome tune that has captured the attention of ENTERTAINER members from all walks of life, but especially the massive Arabic-speaking audience in the Middle East. 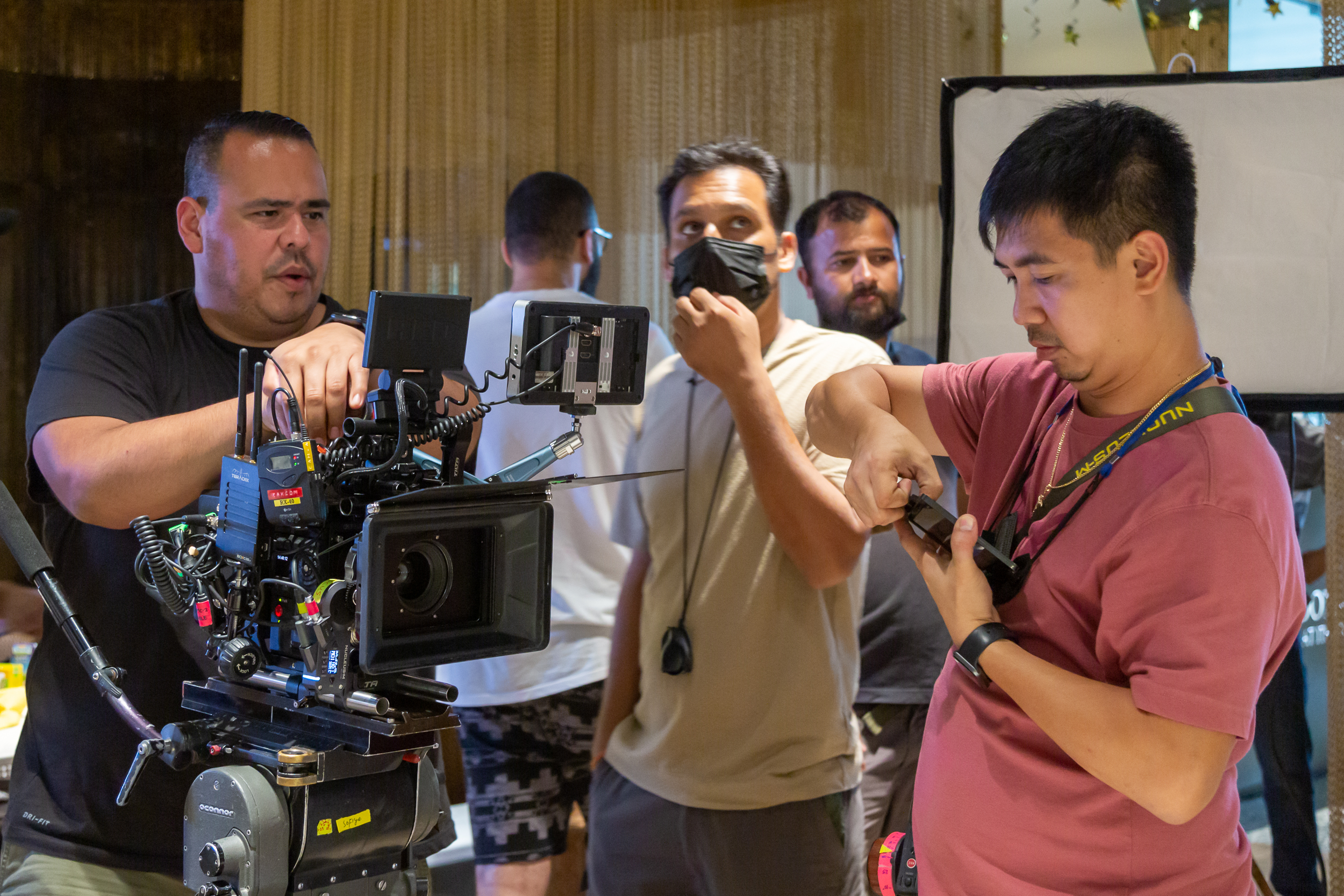 In recent years the rap scene has been growing in popularity amongst the Arab community. Young Arab creatives have cherry-picked what they love from the genre and moulded it into something unique that relates to younger Arab generations.

The ENTERTAINER was excited by the buzz surrounding this amalgamation of rap and Arab culture and were keen to get involved. Reaching a wider, more local audience has always been a priority for the ENTERTAINER, and taking the stigma away from using the money-saving app has been high on the to-do list; so being able to work with local Emirati rappers to bring the concept of normalizing the use of the ENTERTAINER and localizing rap music was a challenge that was gladly accepted. 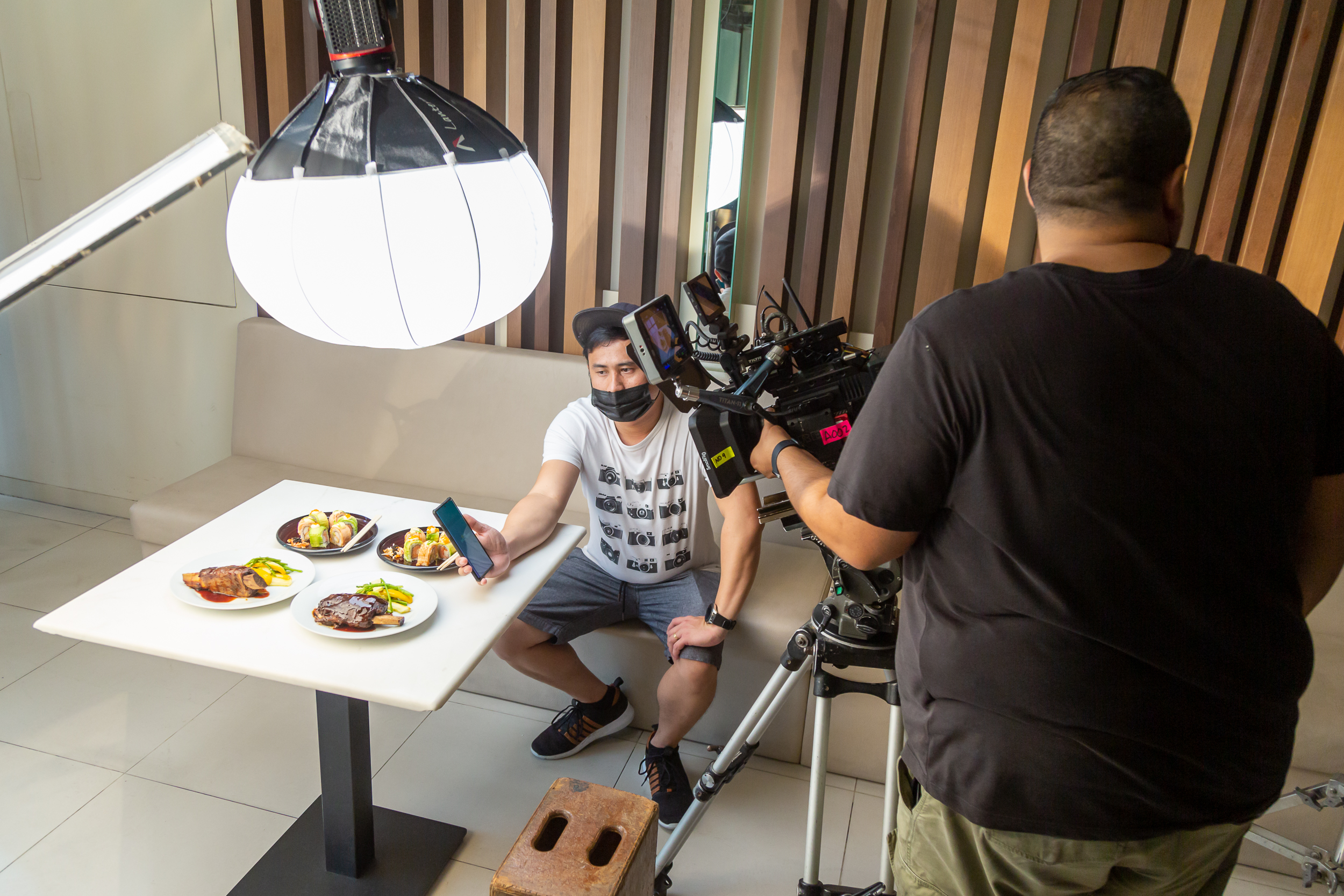 At the helm of our music video creation was Yafei Productions. The tenacity and creative nuances that the Yafei Productions team brought to the table made it possible for the ENTERTAINER’s visions to come to life. When you’re on set for 16 hours straight, keeping spirits high and staying on track are two hard tasks to master, yet with Ahmed Al Yafei, Firas Alzubaidi and Ahmed Abdulqader behind the wheel, it couldn’t have been anything but a success. 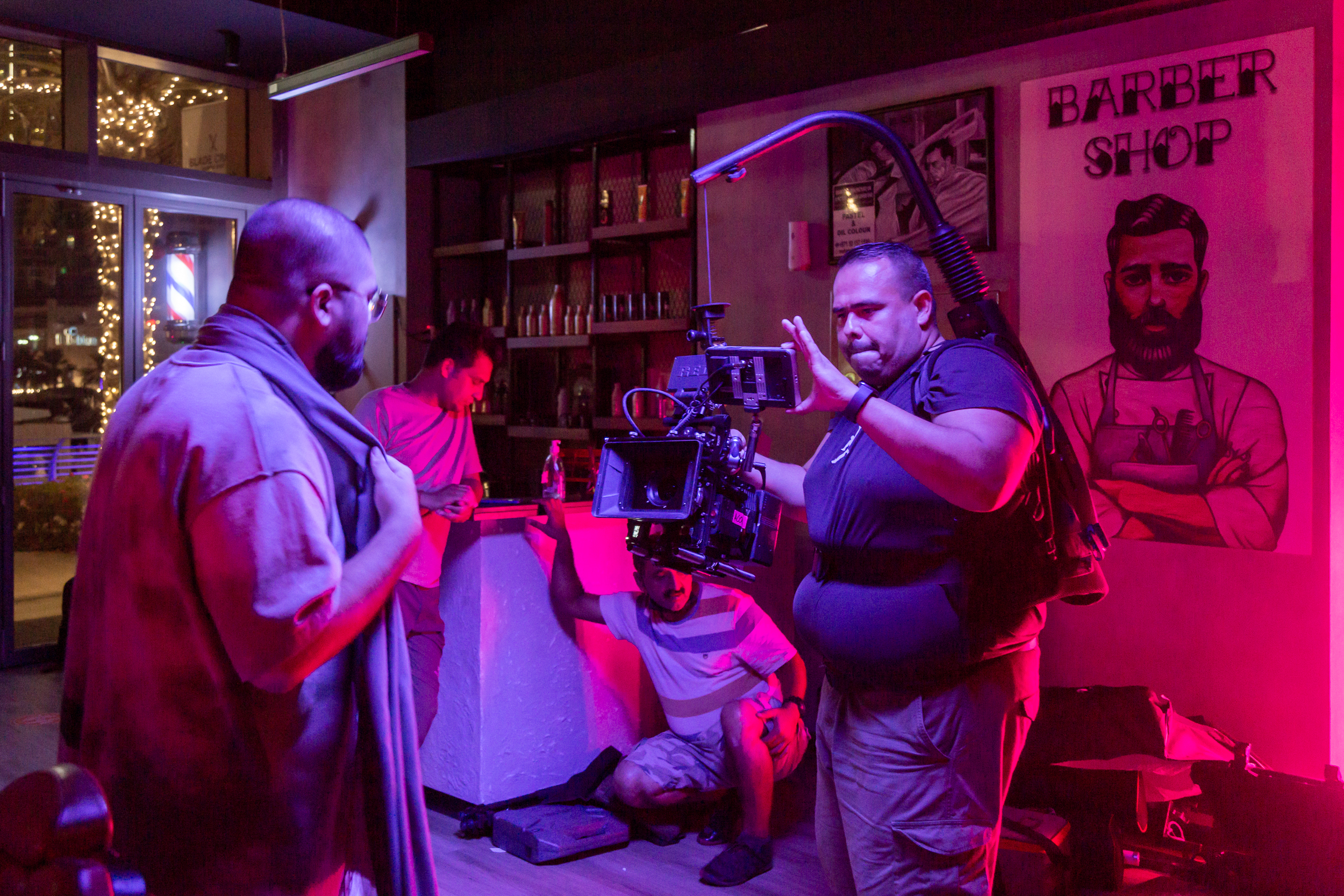 “Double It” is now available to stream exclusively on Anghami. Take a listen, and let us know what you think in the comments below.

Our top 5 choices to seize the day with ENTERTAINER 2022

Home to the second largest Italian island in the Mediterranean sea, Sardinia is full of natural wonder and beauty. With its spectacular coastline, white sandy beaches, turquoise waters and bizarre and mysterious ancient ruins, Sardinia is a top vacation spot…

Remember that one time you were anticipating warmer temperatures and sunshine? Not anymore, because summer is back again! This amazing season is when the fondest of memories are made and if you get caught up in the daily routine, it…

Consisting of 7,641 Islands, the Philippines is a haven for travelers seeking water-based adventures and relaxing island life. With so many islands to explore, there is something for everyone and we love Palawan Island and its surroundings for some jaw-dropping…

Competition alert!🙌 Pamper yourself at @careco

WIN WIN WIN! Celebrate the new year with this gor

We only regret the rides we don't take! Do somet

Which one are you? 😏 Either way, we love to se

We love getting all your questions about our new m

For all the vegans out there, this is for you!🍃


Error: API requests are being delayed for this account. New posts will not be retrieved.