Every year on September 23rd the Kingdom of Saudi Arabia celebrates it’s independence, and this year is no different as the kingdom will be celebrating its 87th National Day. During this day, the celebrations spread across the country from fireworks to laser shows to parading the streets.

We took this chance and asked our KSA team members on the significance of the Saudi National day to them and their families.

How to celebrate the Saudi National Day this year?

Ayman is a Saudi citizen residing in UAE. He tells us that the Emirati government and people show solidarity with their Saudi counterparts through various events. This year, Saudis arriving to UAE where greeted with flowers at the airports and police cars were decorated with the infamous trending #UAE_KSA_TOGETHER.

Previously, Ayman would either attend the celebrations at Burj Khalifa or Burj Al Arab but this year he looks forward to the release of 1500 balloons across the sky from various locations in Dubai. This event will take place between 6-9 pm on the 22nd and 23rd! 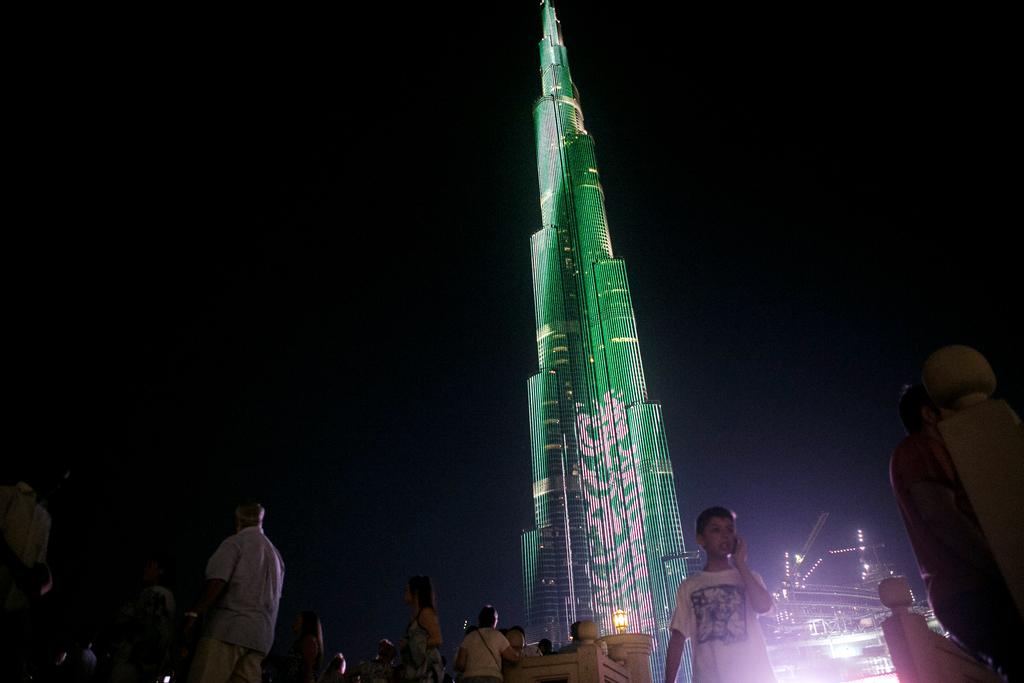 Juanid is residing in Saudi and says that the National Day celebrations is an opportunity for expats to show their solidarity and  gratitude towards the Saudi government and people. On a personal note, his children love preparing for it at their school through reciting poems and performances to the parents. 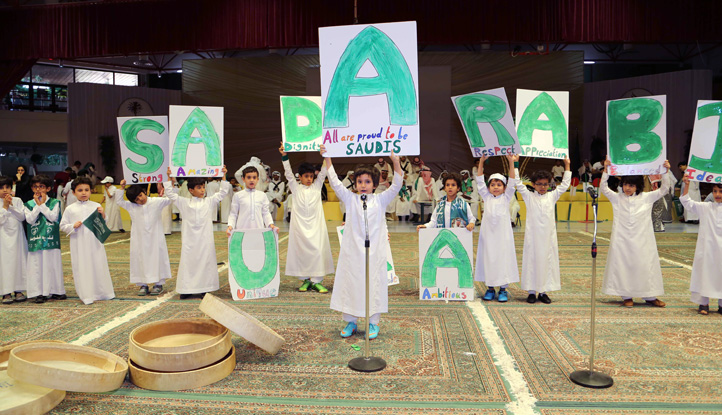 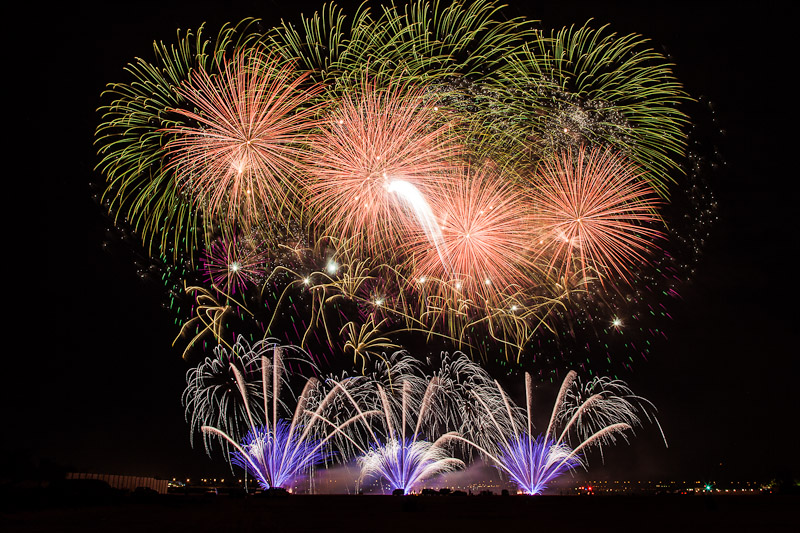 Mohamad has been living in KSA for 16 years. The kingdom has become his second home where he enjoys living there. He is impressed mostly by the general feelings that the public convey during the celebrations as he notices people’s generosity on the rise during the celebrations. Homes are open and welcoming, restaurants offer free meals and drinks, and the streets are full of families parading until the early hours of the morning! 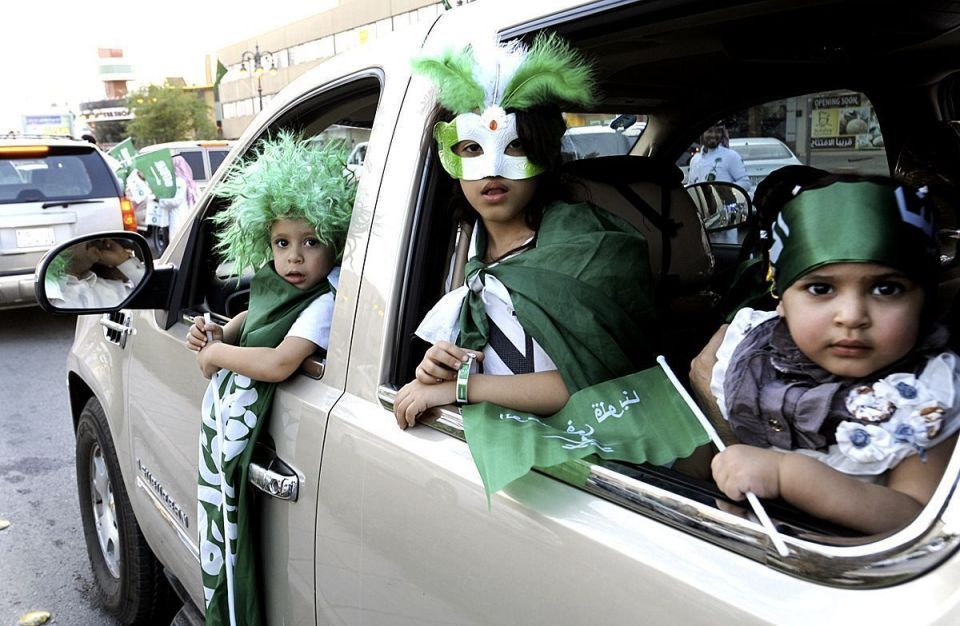 We couldn’t miss this chance to celebrate with the Saudi people the National Day and would like to share our latest offer catered to them. As part of #UAE_KSA_TOGETHER, Dubai Parks and Resorts is offering all Saudi citizens visiting UAE during this month a free entrance to its parks upon the purchase of another. Yup, you guessed it right! The best 2 for 1 value especially for you to enjoy! 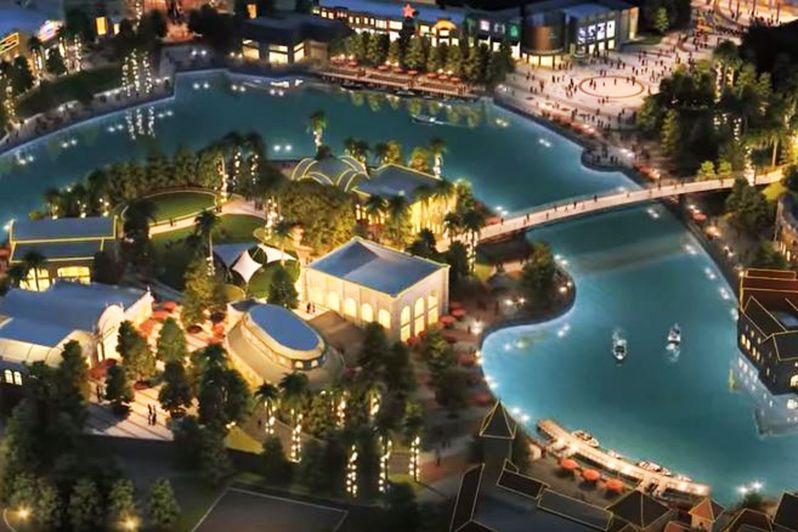 The ENTERTAINER family would like to take this opportunity to wish the Saudi people and government a happy 87th national day.

Where To Get Your Caffeine Fix For International Coffee Day

Also known as the Land Of Fire, Azerbaijan’s modern capital city Baku is an eclectic mix of history, culture and hospitable locals who will do whatever it takes to help you. This city is not short of its medieval old…

One place guaranteed to satisfy your wanderlust and sense of adventure is South Africa. With beautiful vistas, rugged mountain ranges, immaculate beaches, natural wonders, and all round spectacular beauty, South Africa will truly take your breath away. Check out my…

Are you dreaming of turquoise waters, palm trees, blue skies and powder-white shores? Well then, get ready to be blown away by some of the most beautiful and luxurious hotels in the Maldives. These stunning resorts we’ve listed below are…

Me every morning on my 5th cup of coffee trying to

All I do is WIN WIN WIN no matter what! How abou

HEY! 👋 Go double up on the fun at @homebymcgett

Wanna guarantee my attendance? 👀 Bribe me with

Your summer needs a splash in the water! 💦 Coo

Are you ready to WIN? 👀 Lovers, we want you to

Me every time I leave the house: "I need to get an

When the 2nd one’s free do the calories really c